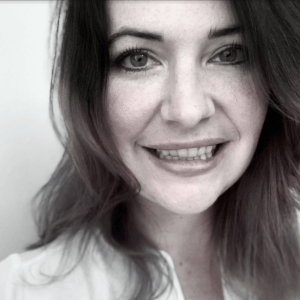 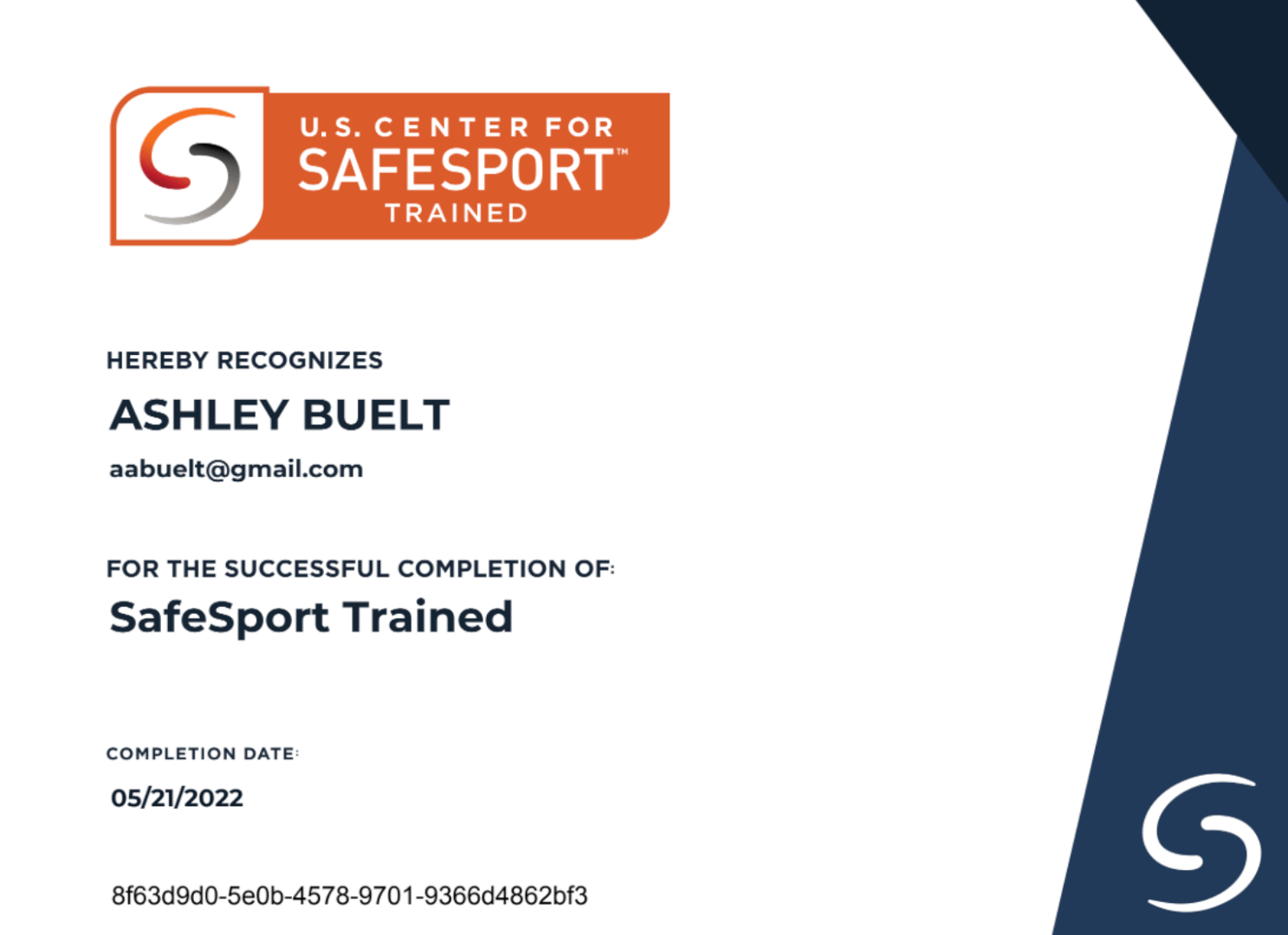 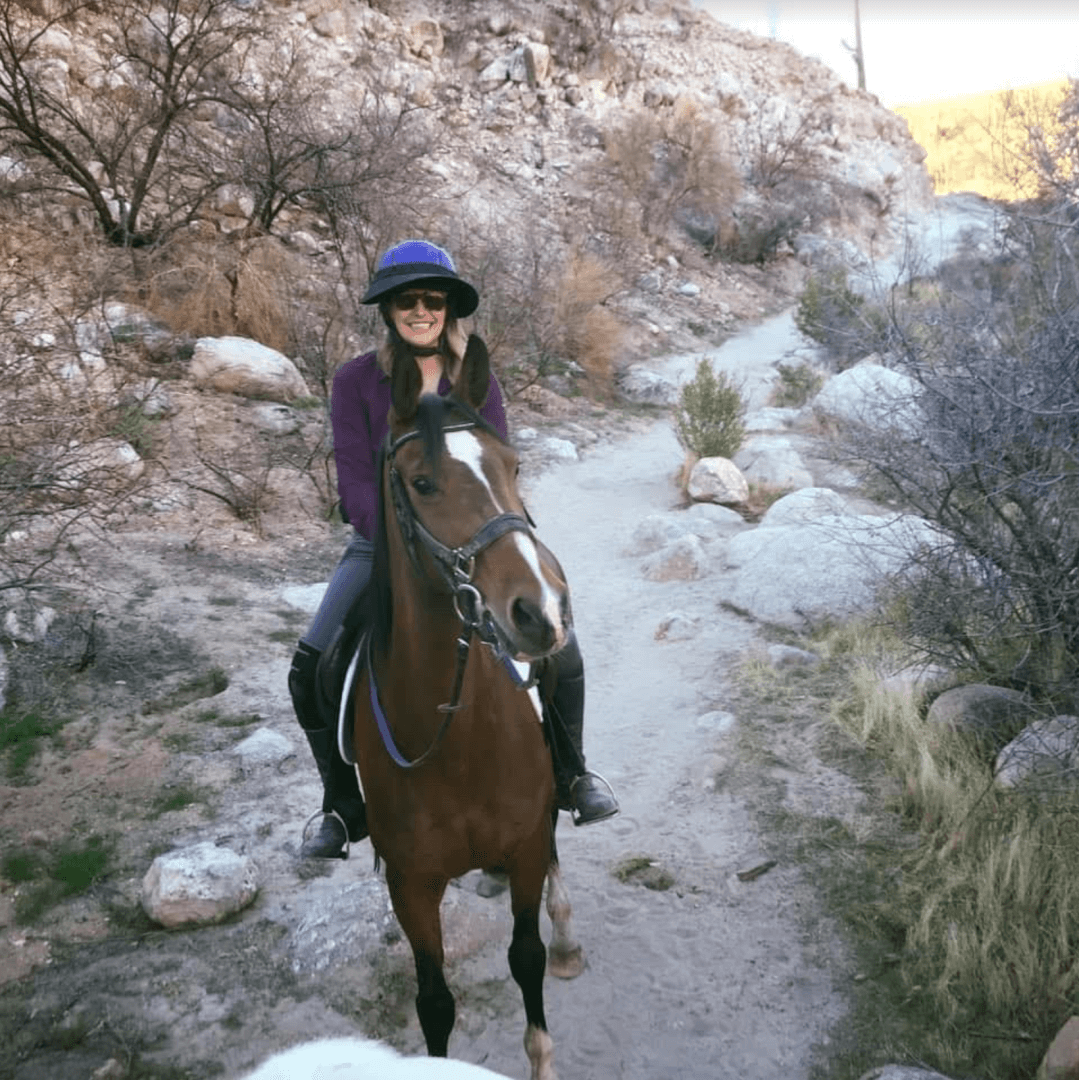 During college, Ashley joined the UW-La Crosse Equestrian Team and competed in hunt seat equitation on the flat and over fences, continuing her love of classic equitation in another seat. Then in grad school while she was working on her PhD at Clemson University, she purchased a retired racehorse, which she retrained for eventing. While in grad school, she also taught beginner lessons at Twin Tree Farm in Pendleton, SC.

Following her family to Arizona, her move to the West has allowed her to enjoy the desert lifestyle by trail riding and horse camping. Ashley believes "good riding, is good riding" where learning classic fundamentals allow you to enjoy a variety of equestrian sports. Ashley is enjoying being back in the Saddlebred world, teaching saddle seat lessons for Desert Palms Equestrian Center and sharing her love of horses. 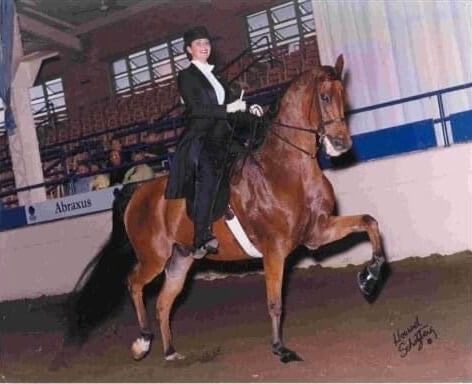